Known by the pseudonym Miguel Torga, Adolfo Rocha was one of the most influential poets and writers of the 20th century. In 1918 he entered the seminary in Lamego and two years later emigrated to Brazil to work at an uncle’s farm who saw potential in Miguel Torga, paying for his lecial studies and his future entry to the Faculty of Medicine of the University of Coimbra, when he published his first book of poems.

In 1933 he completed his degree in Medicine and began to practice his profession in the land of Trás-os-Montes (inspiration for most of his works), dividing his time between clinic and literature.

During his literary career, Miguel Torga published more than 50 books and was nominated several times for the Nobel Prize for Literature. 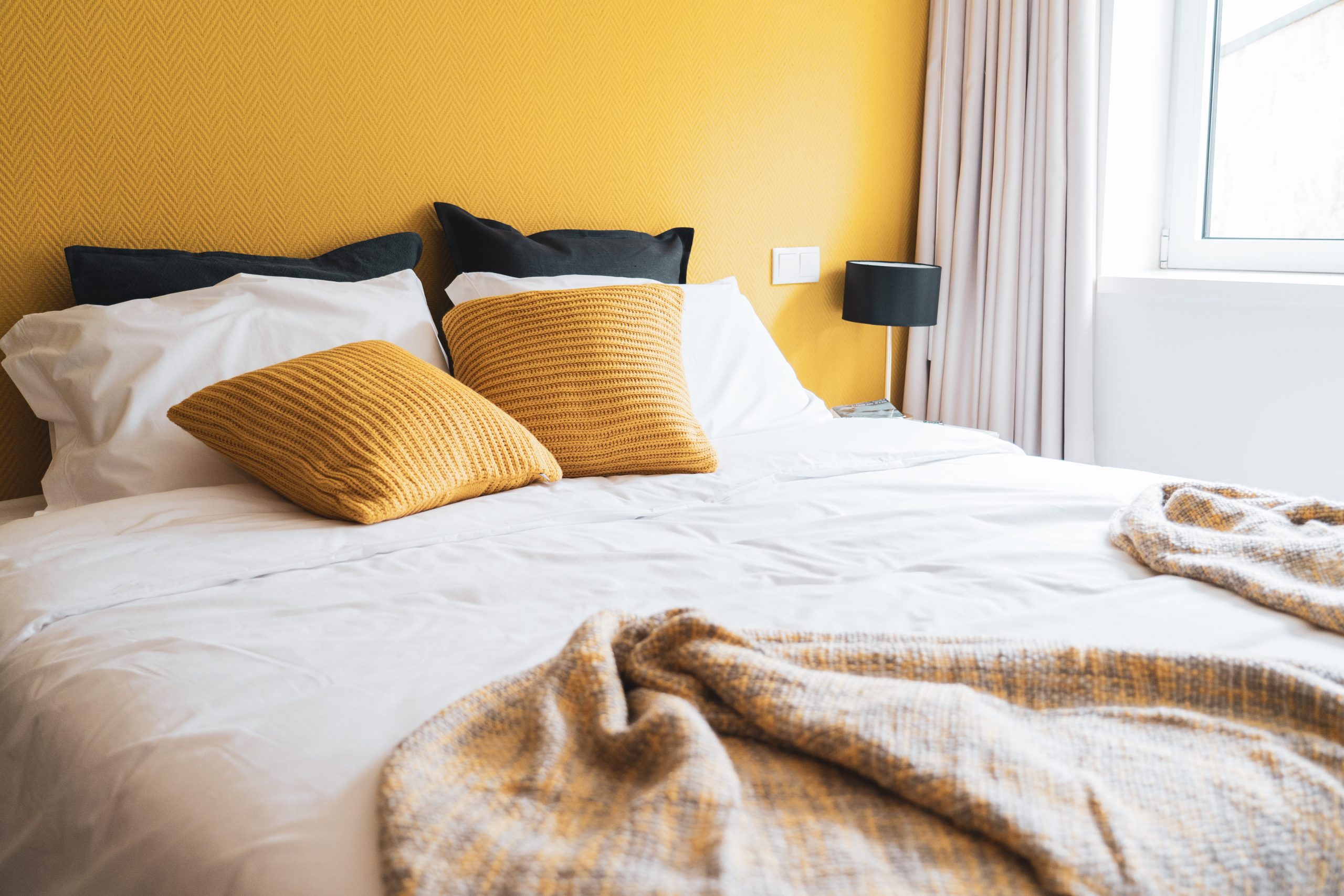 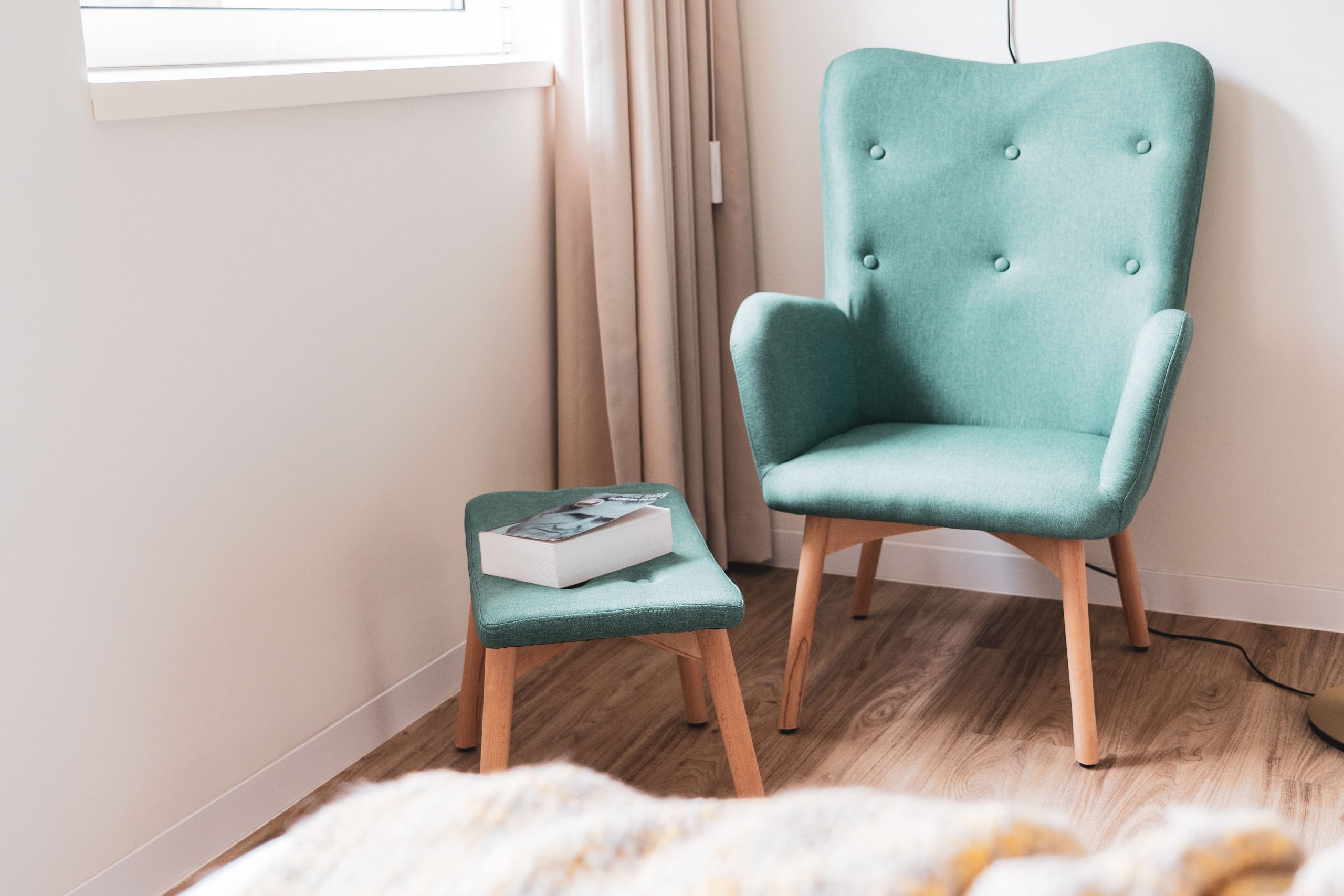 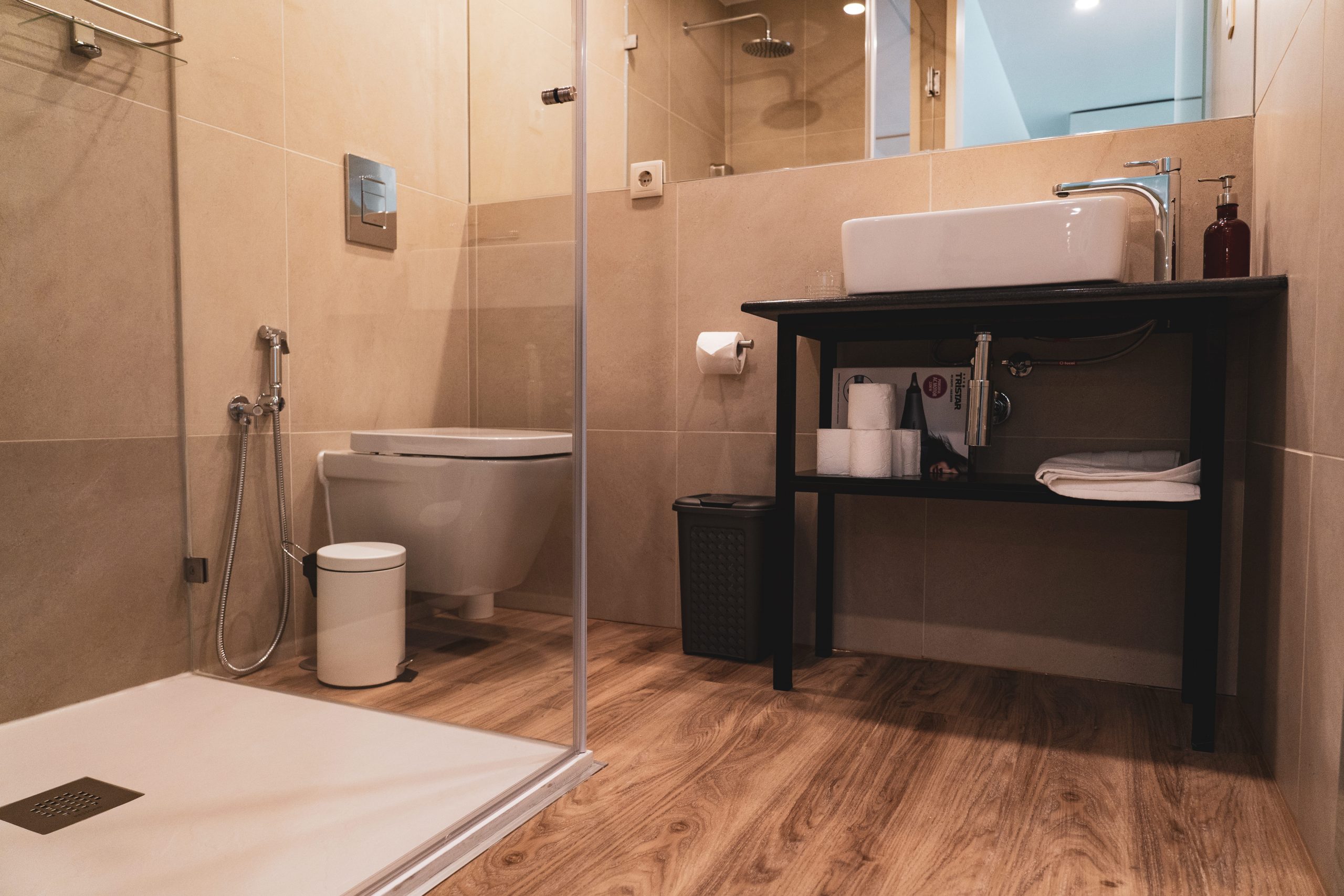 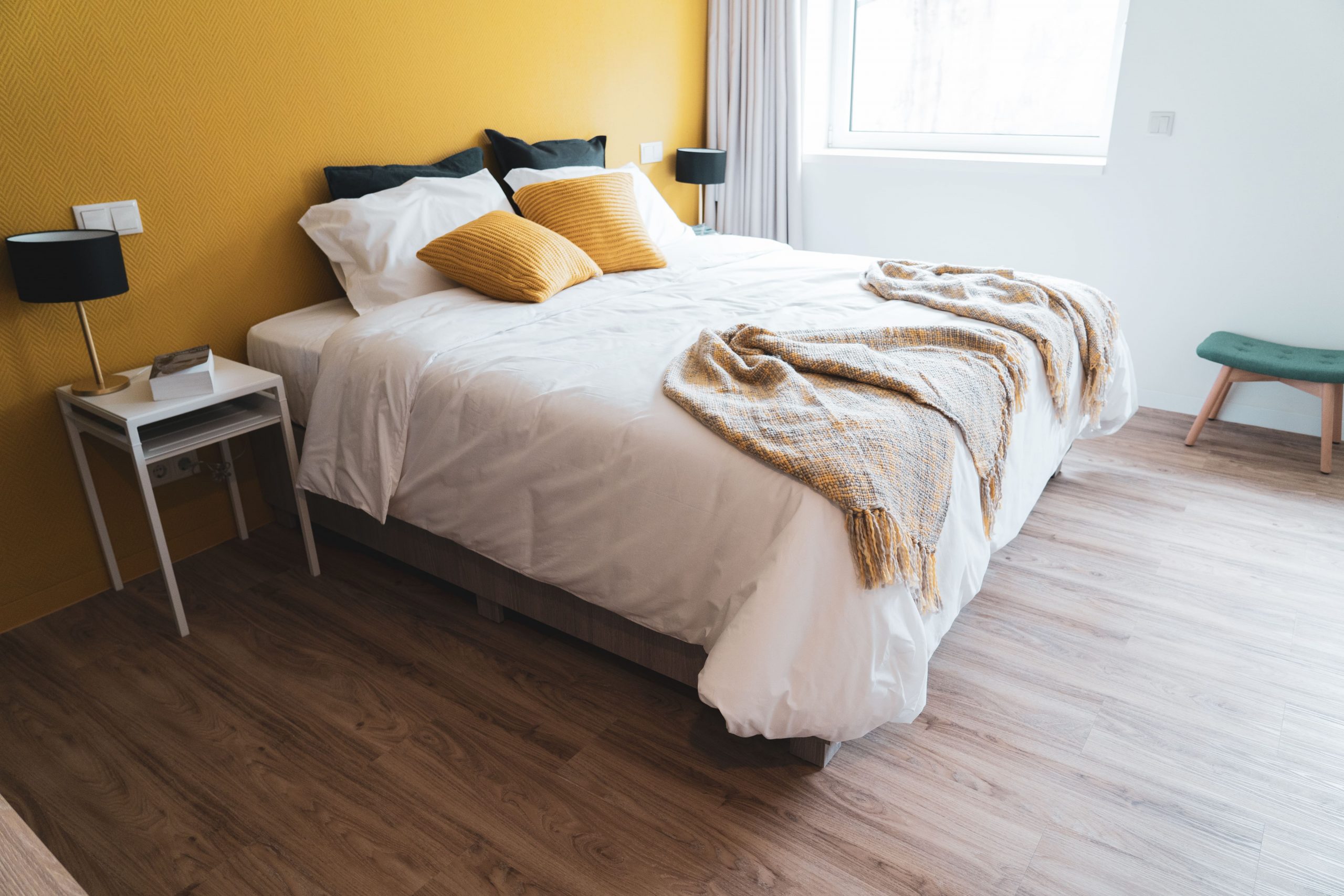 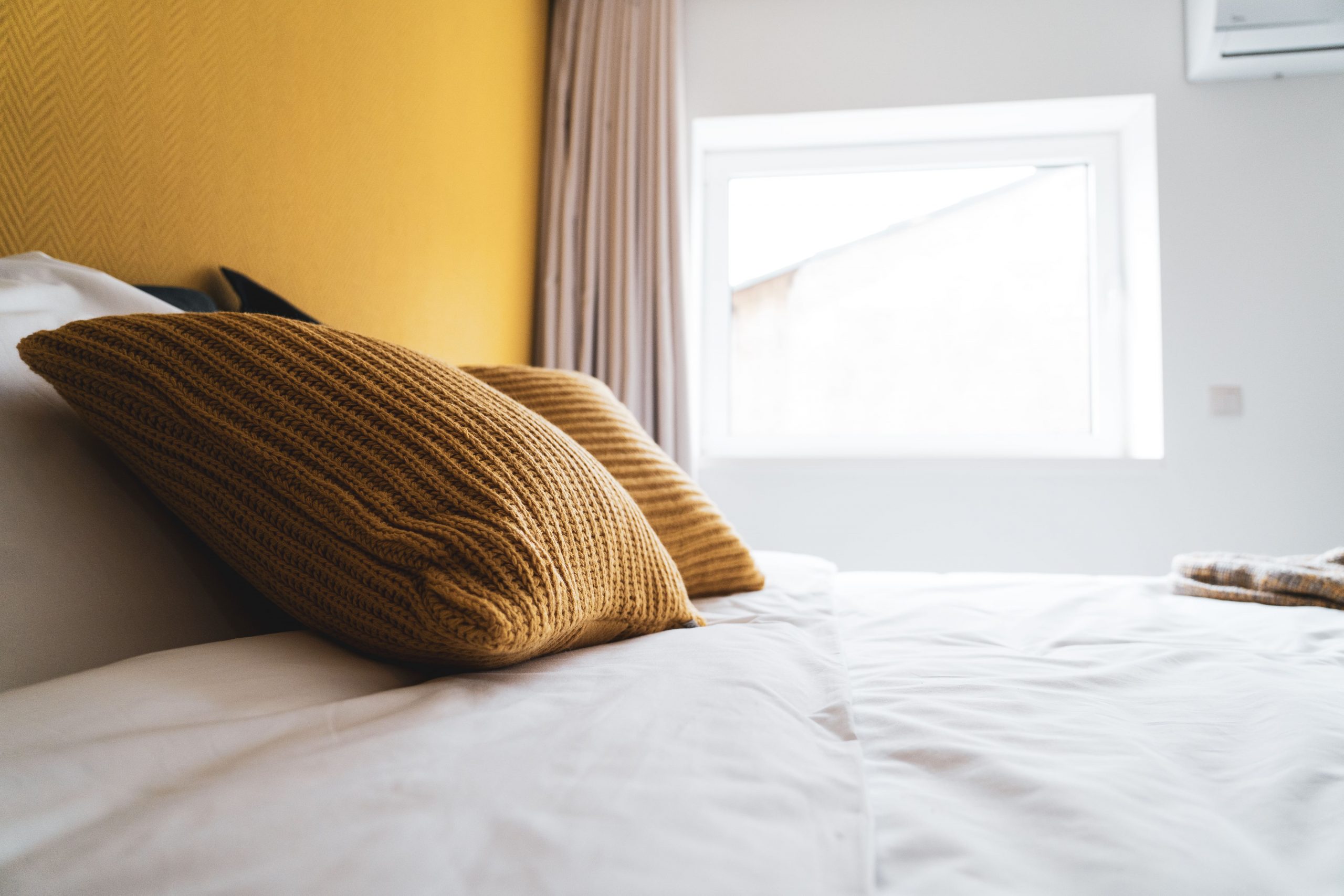 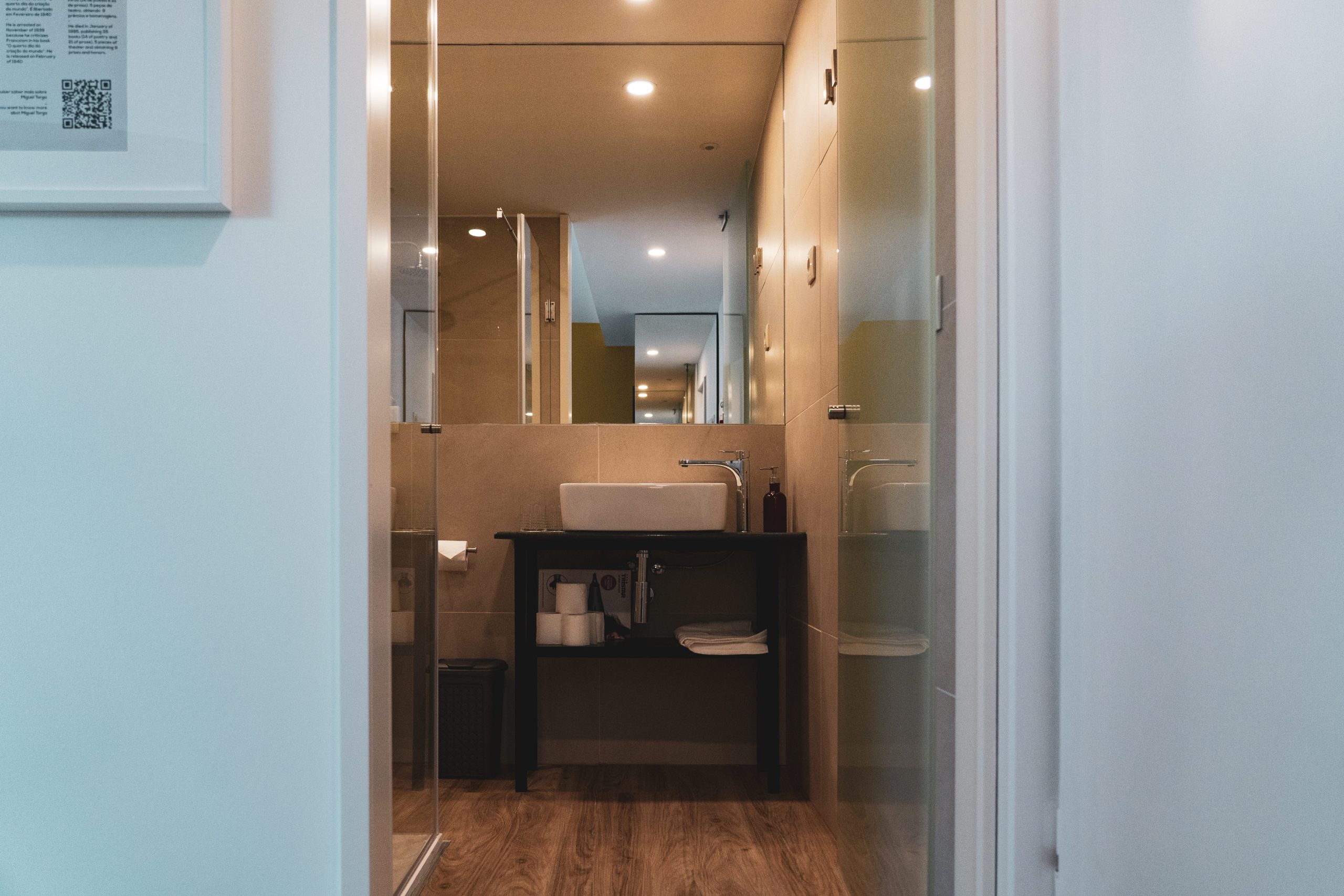 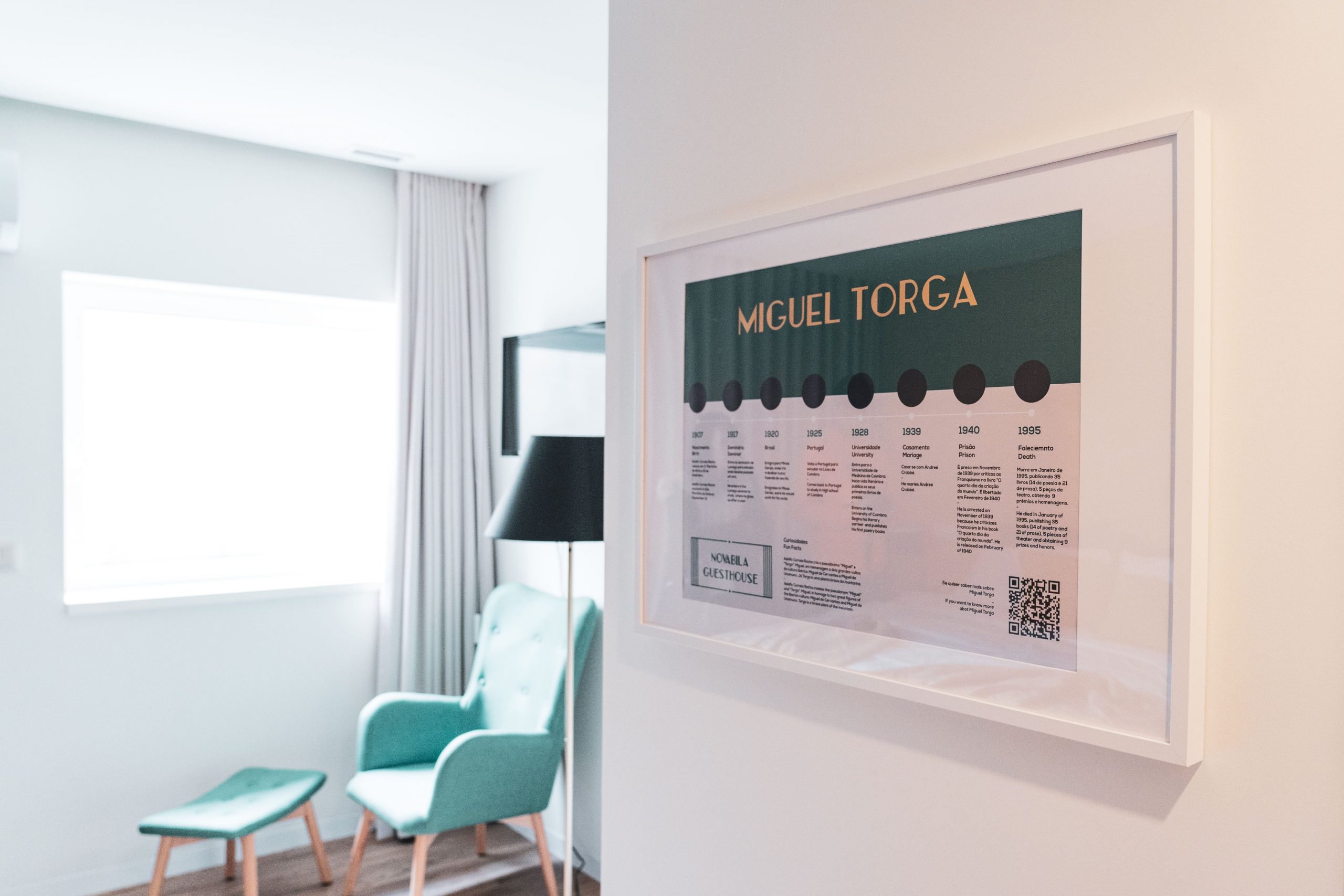 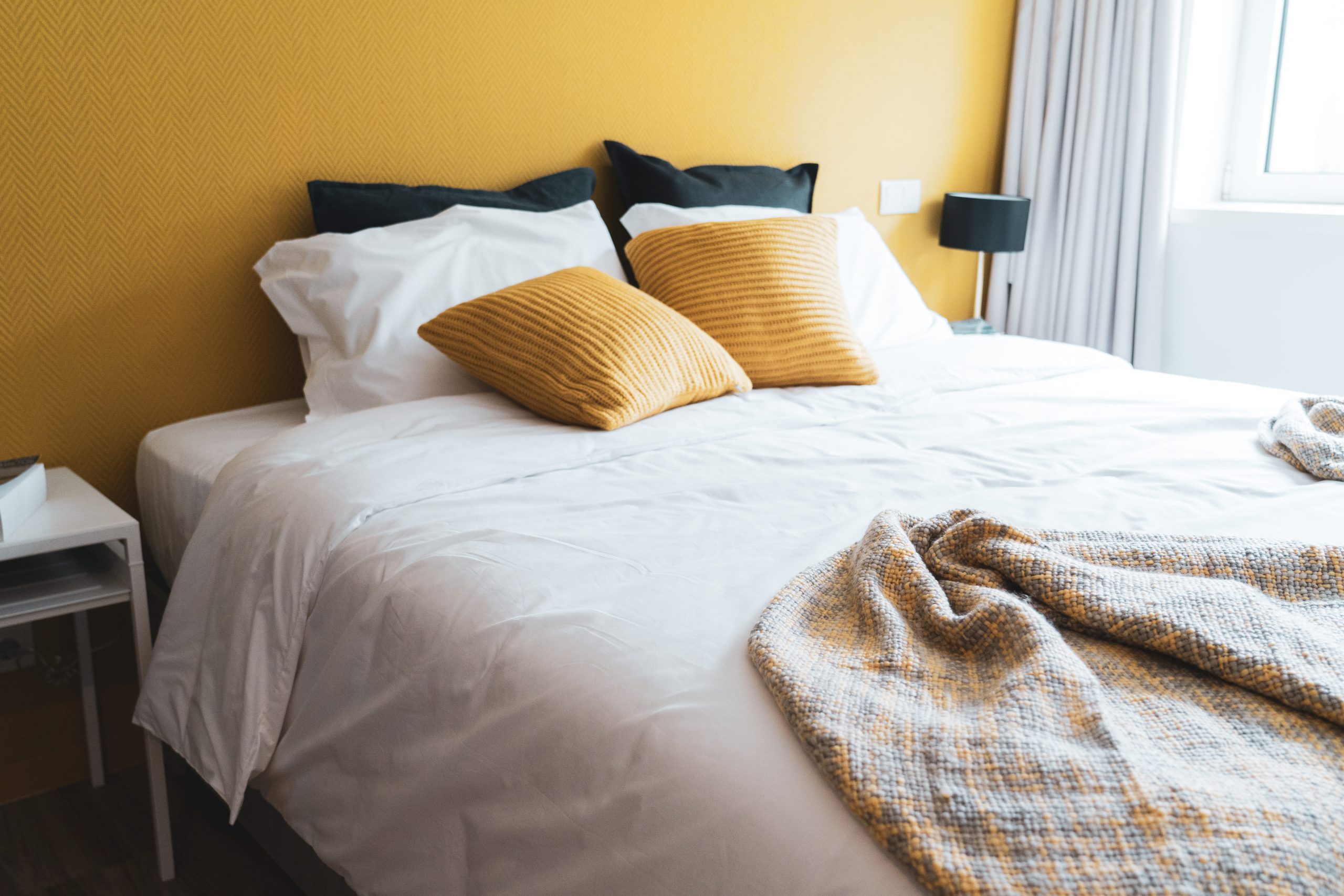 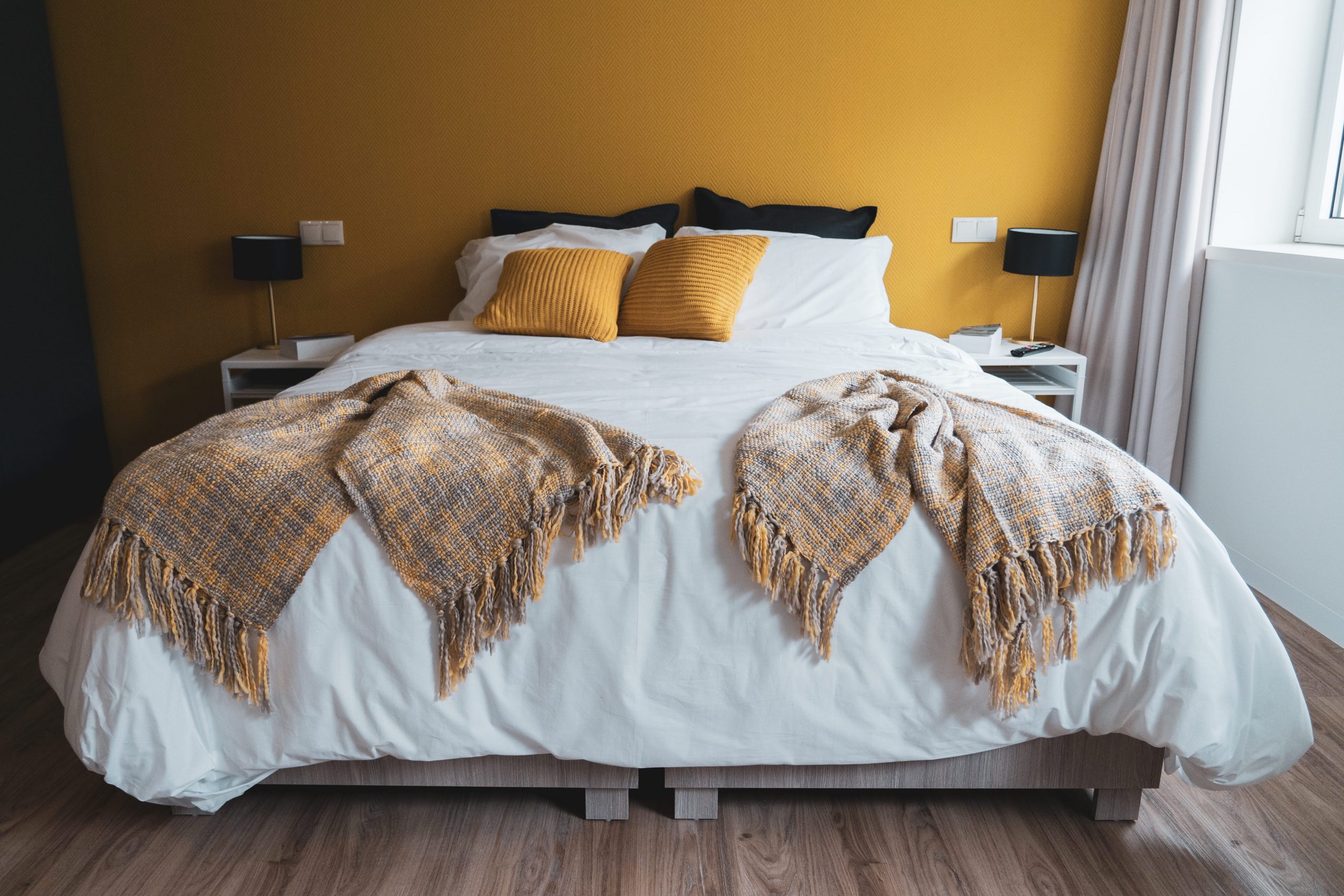 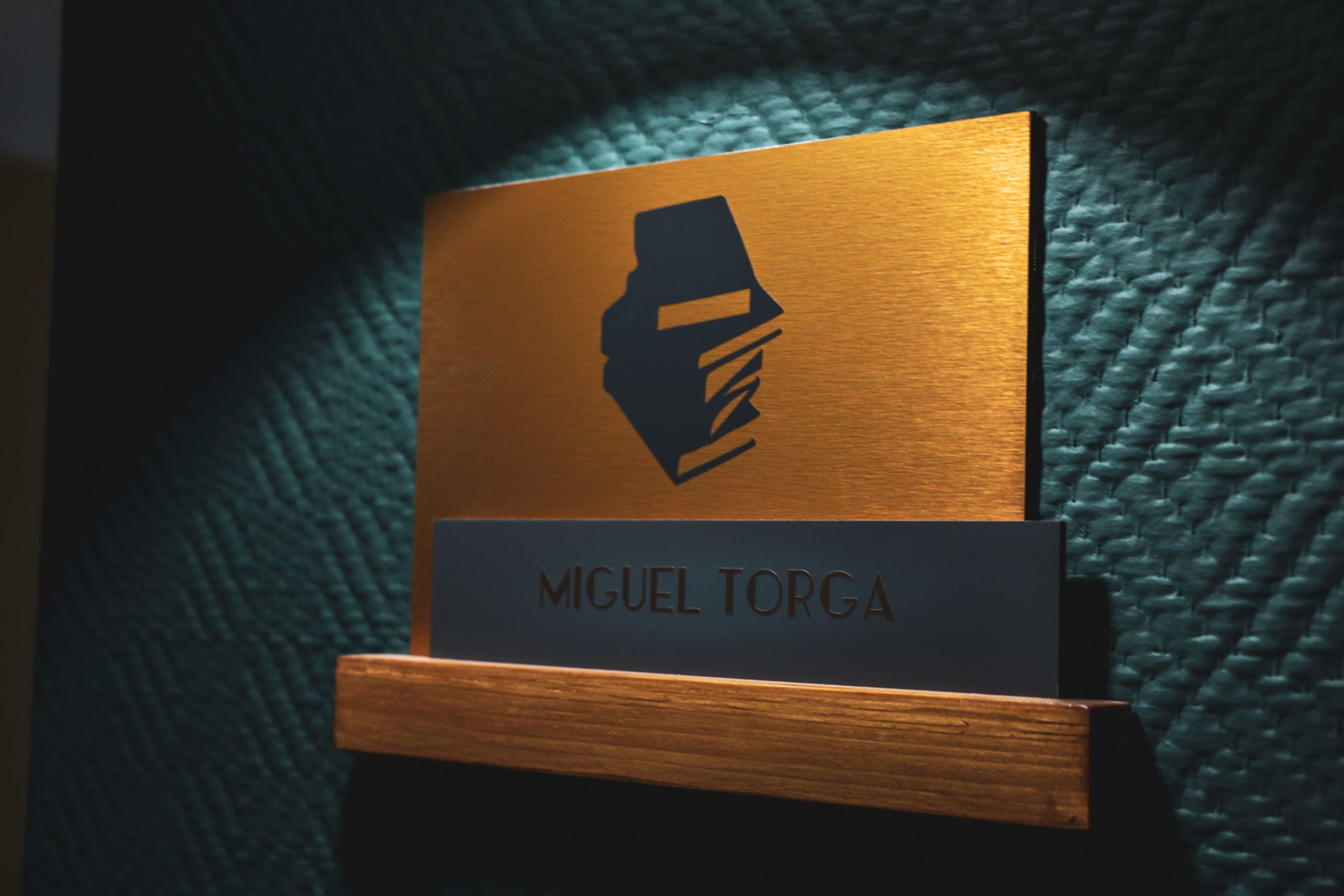 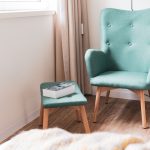 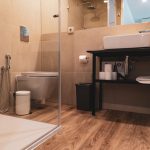 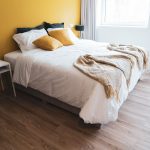 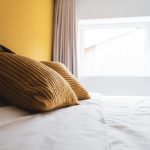 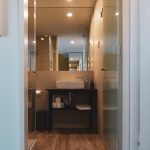 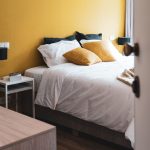 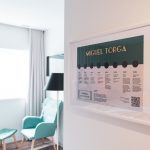 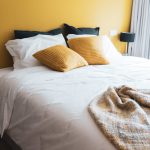 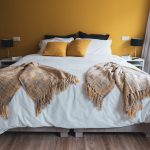 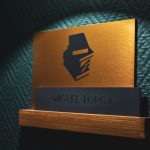